Stacey Little is a food blogger with a big following and an even bigger love for southern food. He grew up refusing bowls of ice cream for bowls of collard greens.

From the time he was old enough to bang on pots and pans, Stacey has found himself in the kitchen. He grew up tugging on the apron strings of three of the most influential women in his life - his mother, grandmother, and great-grandmother - and credits much of his success to their love and guidance.

Today, his easy, delicious recipes and heartfelt stories have brought millions to his blog, SouthernBite.com, since he created it in 2008.  Stacey has made appearances on The Today Show and Fox & Friends, been interviewed on various radio programs, and featured in national magazines such as Southern Lady Magazine.

Stacey's deep Southern roots have him firmly planted in central Alabama where he lives with his wife, little boy, two dogs, and his collection of cast iron skillets. 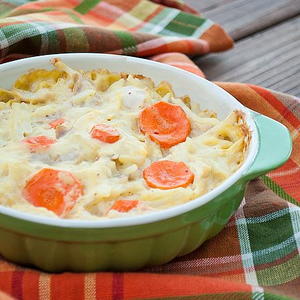 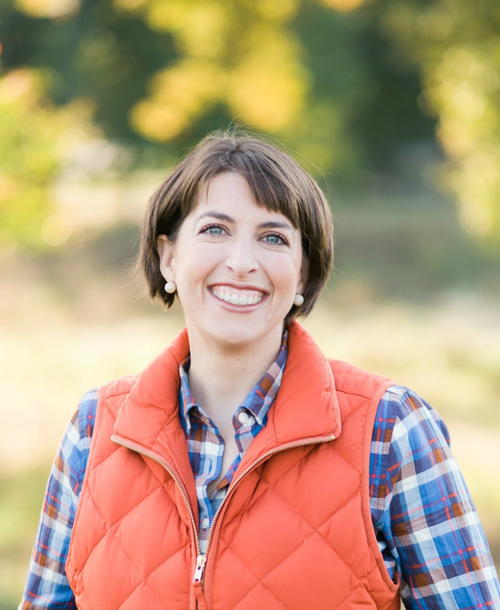 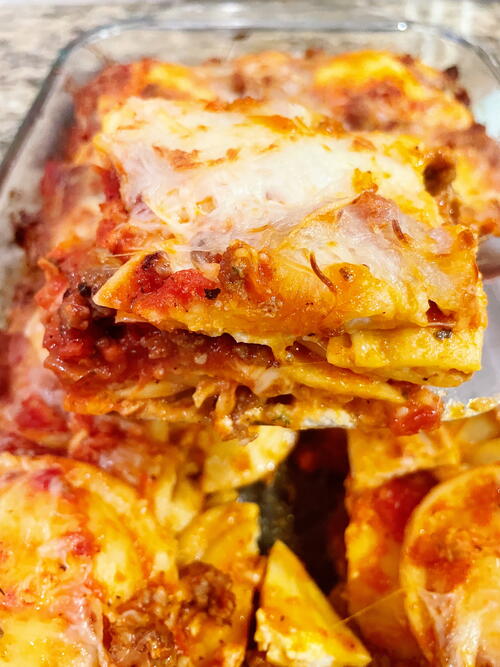