"Yes I was thinking the same thing! Is it really her favourite recipe?"

"There is NO receipe for Baked Chicken Spaghetti" 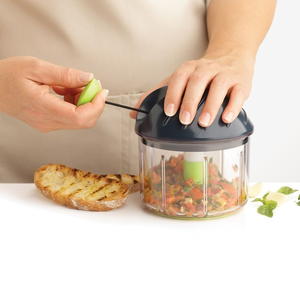 The Kuhn Rikon Chop Chop will be your best friend in the kitchen when you start prepping dinner. This handy food chopper can chop, mince, and puree in just seconds. The stainless steel blades of the chopper can cut onions, peppers, tomatoes, and much more!

This manual food chopper is much more powerful than you would initially think. The two blades on the cutting rotator are extremely sharp and simply by tugging on the pull mechanism, your ingredients get evenly chopped. A nonslip base helps to keep the chopper from moving while you use it.

I really like the size of this chopper because it has a larger capacity than some I have used before. Size matters because you can put larger ingredients in the chopper and prep bigger batches. The chopper comes with a guide to use the tool and details how many "pulls" on the chopper are required for certain cuts. It can coarsely chop your tomatoes, or turn them into a fine puree, depending on how many times you "pull".

The guide included with the chopper also has some wonderful recipes. In addition to using the chopper to prep ingredients  for use in recipes, you can actually make an entire dish right in the chopper! Recipes for bruschetta and guacamole are made incredibly simple with this great kitchen tool.

This chopper also includes a storage lid which I found to be a great feature. The lid includes optional steam vents that allow you to steam food in the microwave right in the chopper! There is also a handy scraper tool included with the prep tool. It can be attached to the chopper when working with small and light foods. It scrapes the bottom of the tool, and elevates the ingredients so that they get chopped without staying on the bottom of the chopper.

This manual food chopper is a useful prep tool that anyone can use in their kitchen. Features like the nonslip base, scraping tool, and storage lid put this chopper a step above the rest! 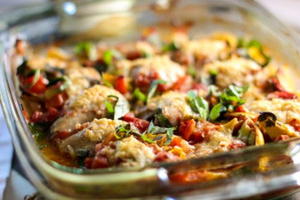 After a long day, we want to sit back and enjoy a delicious dinner, but we don't want to put forth much effort in the kitchen. One Pot… See more Continue reading: "One Pot Italian Chicken Bake" 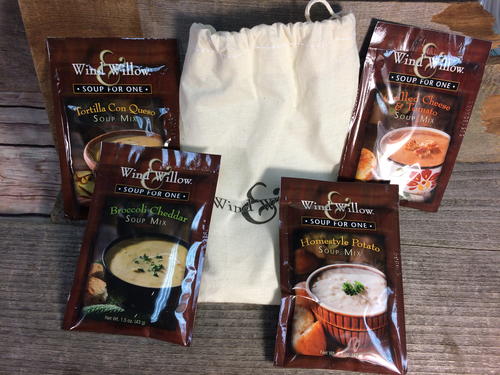 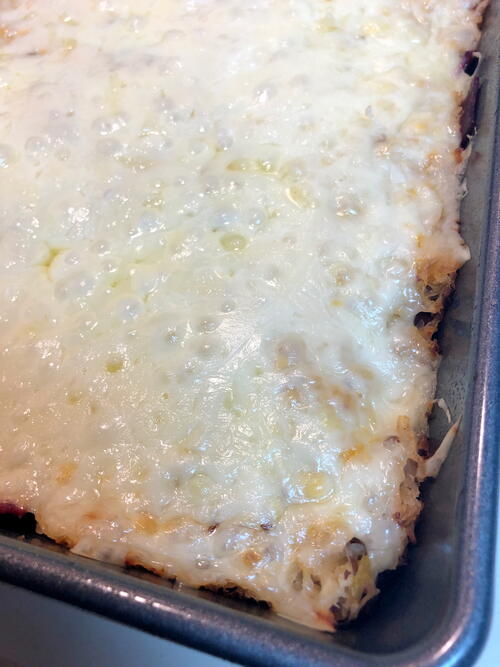