The "Dutch Oven and Cast Iron Cooking" cookbook from Fox Chapel Publishing is a great introduction to cast iron cooking, as well as a solid reminder of why fans love the unique cooking method.

The background about cast iron is helpful for those new to cast iron, especially in a world where cast iron is becoming increasingly popular. In addition to tons of delicious recipes, the cookbook includes detailed care instructions with step-by-step photos. Cooking tips are also scattered throughout the book for even more expert guidance.

What I love about this cookbook is the design. Next to each recipe is a large graphic that instantly tells you what method is used in cooking a particular recipe and what size of cookware you need. Plenty of recipes offer additional cooking options. For example, if the recipe is orginally intended for a cast iron skillet, there are alternate instructions for how to make the recipe over a fire as well. This is a useful and rare feature that works wonders in this cookbook.

The sheer variety of recipes within the pages of this book proves that you can make just about anything in cast iron. There are so many unique recipes that you never thought to make in cast iron, like pigs in a blanket and pineapple upside down cake. You'll see plenty of your favorite foods, too, such as chicken, potatoes, breads, and comfort foods. As a whole, there is so much versatility in these recipes and the cooking methods represented.

Casserole cookers will love this cookbook because even the most difficult casseroles become easier in cast iron or Dutch ovens. With a large amount of casseroles present, you'll have a hard time choosing which one you want to make first! This cookbook by Peg Couch is a must-have for any home cook who wants to expand their horizons.

This giveaway has ended. 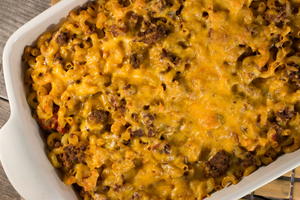 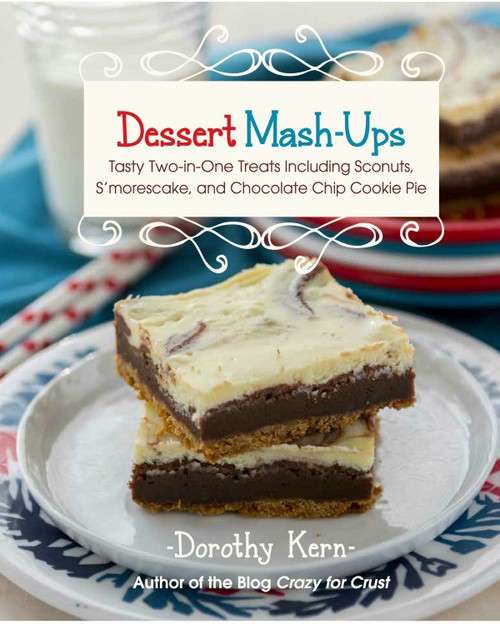 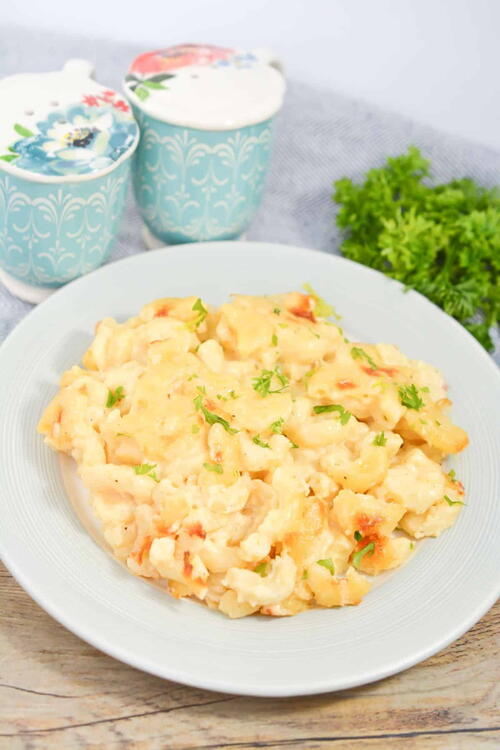