Uptown Soda Bread Company is a family run business located on Chicago's north side Uptown neighborhood. They make natural, handmade soda breads that are based off a single soda bread recipe that grandmother Mary Slack Collins took with her from Ireland when she came to the United States in the 1920's.

Without Grandma Mary, there would be no Uptown Soda Bread Company. Her childhood home in Ireland is now the centerpiece to the Irish Hunger Memorial in Manhattan today. The stone cottage was brought over stone by stone and put back together exactly how it was in Ireland.

Why is it called soda bread? The term "soda bread" is used because the recipe uses sodium bicarbonate (baking soda) and buttermilk instead of traditional yeast. Eggs, sugar, butter, and oil are also omitted from these breads. They sell ten different types of soda breads, including Nana's Raisin, Cranberry Walnut, Chocolate Chip, Cheddar Chive, Bacon Cheddar, S'mores, Honey Cinnamon, Rosemary, Chive, and Bacon Sage. Each loaf offers a unique flavor and is made with care. 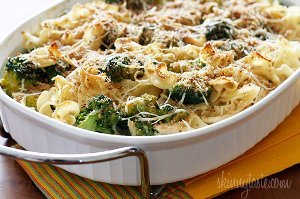 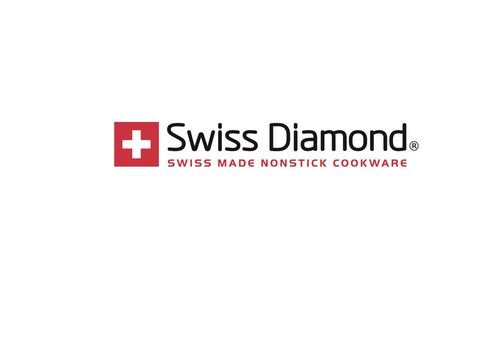 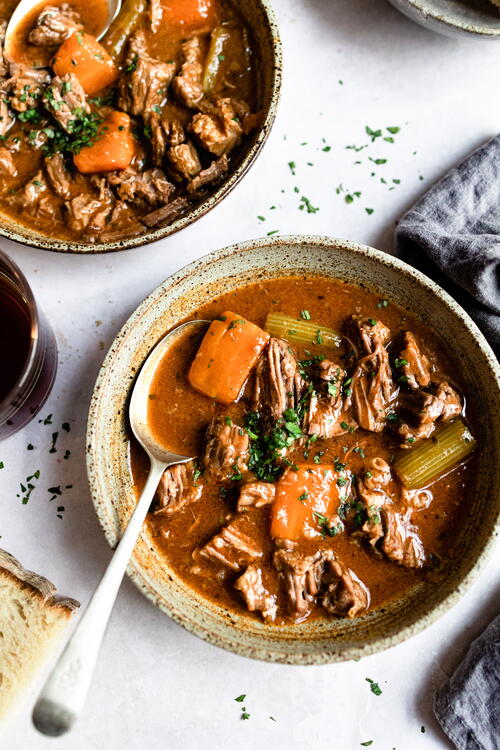