"Yes I was thinking the same thing! Is it really her favourite recipe?"

"There is NO receipe for Baked Chicken Spaghetti"

"I found a similar recipe with the same ingredients and it did include the cream of chicken soup. Just add in bowl with the other ingredients."

By: Michelle Sutter from Powered by Mom 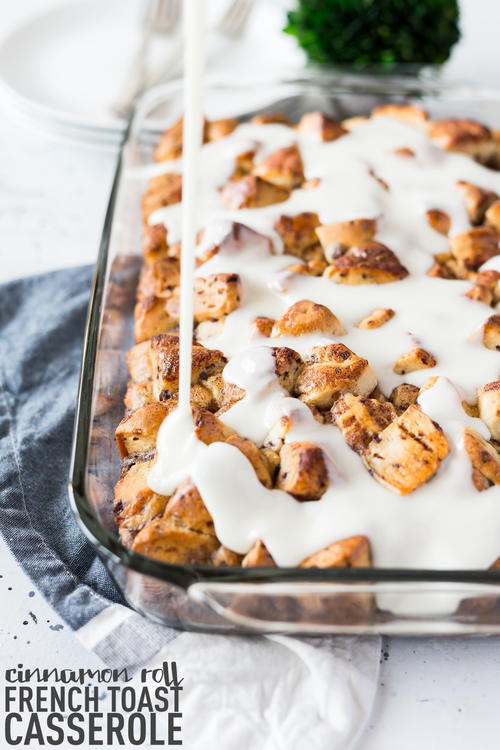 "If you like cinnamon rolls then you will LOVE this Cinnamon Roll French Toast Casserole. Think of it has taking the cinnamon roll to a whole new level. This sticky, sweet deliciousness really shouldn’t be called a breakfast recipe. It’s more like a treat, dessert but hey it’s also still kind of a French Toast so when I have a hankering for it I can claim it’s breakfast. Even better yet (if that’s possible) this Cinnamon Roll French Toast Casserole is so easy to make." 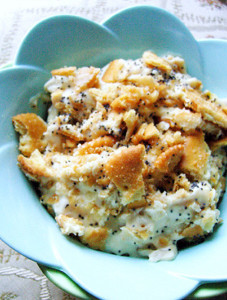 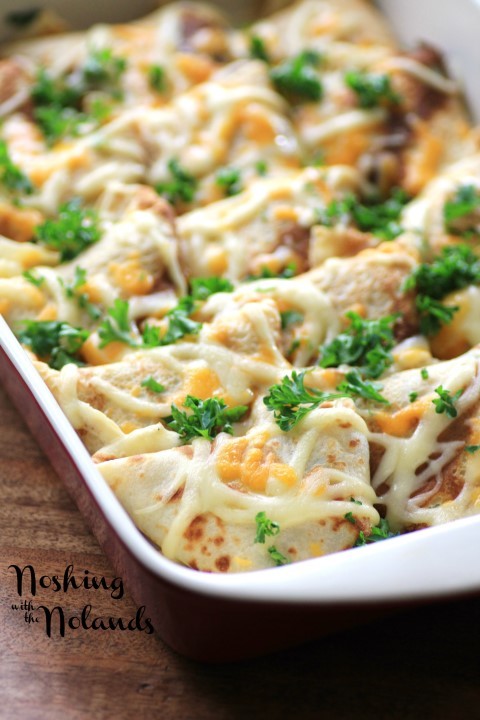 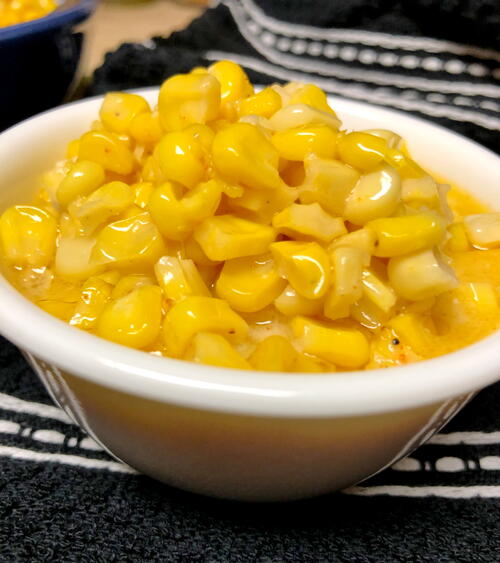