The 12-inch cast iron skillet from Lodge is a classic piece of cookware that is popular due to its durability and versatility. Lodge's cookbook, "Cast Iron Nation: Great American Cooking from Coast to Coast," proves that you can make just about anything in a cast iron skillet. All you need to prepare the recipes in this cookbook is your cast iron skillet.

What's so great about cast iron is that the options are endless. You can use this skillet on the stovetop, in the oven, and even with a grill or campfire. Once it's hot, it stays hot for effective and even heating of your food.

To accommodate the variety of cooking that you can do with cast iron, the recipes in Lodge's "Cast Iron Nation" cookbook cover a wide range of cuisines. You can make breakfast, lunch, dinner, and even dessert in cast iron. The best part is that there are plenty of skillet casseroles that you can make with the recipes in this cookbook. Anything from chicken and potato bakes to frittatas to peach cobblers are on the menu. Since cast iron can go from stovetop to oven, your cooking becomes a lot more efficient on time.

While cast iron has a bad reputation about being difficult to clean and care for, Lodge's quality cookware is actually easier to take care of than most other pots and pans. Plus, there aren't any harmful chemicals, like most non-stick pans have. Instead, the vegetable oil coating that makes this skillet non-stick actually gets better over time. "Cast Iron Nation" also provides helpful step-by-step instructions on how to clean cast iron.

Other touches that make this cookbook special are cooking tips from expert chefs as well as touching memories from the Lodge family. Many recipes are accompanied by an anecdote about the history behind the dish. Each recipe's geographical origins are also labelled on a U.S. map.

At its heart, "Cast Iron Nation" is much more than a cookbook; it's a story. You will be inspired by the recipes to start cooking with your own piece of cast iron. Whether it's a brand new skillet that you just bought at the store or an old piece handed down in your family, cast iron will retain all of your best memories. 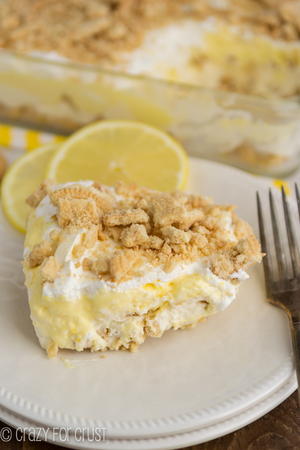 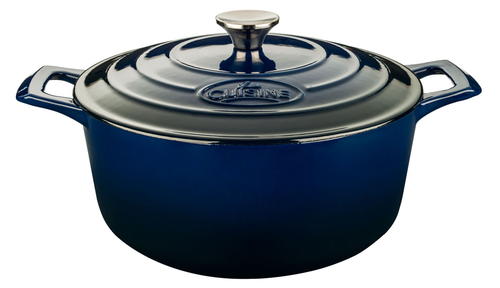 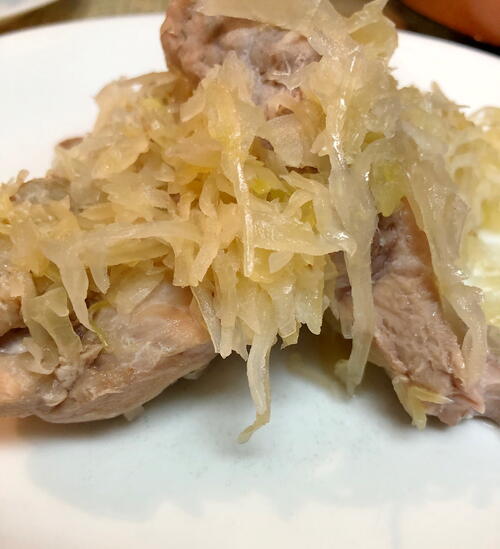