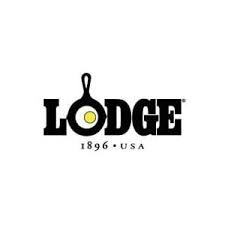 Nestled alongside the Cumberland Plateau of the Appalachian Mountains is the town of South Pittsburg, Tennessee (population 3,300). It was here that Joseph Lodge and his wife seimage discriptionttled and, in 1896 opened his first foundry. Originally named The Blacklock Foundry after Joseph Lodge’s friend and minister, the company gained success until May of 1910 when it burned down. Just three months later and a few blocks south, the company was reborn as Lodge Manufacturing Company.

Joseph Lodge created a legacy of quality that has thrived through two World Wars and the Great Depression and is still carried on by his family today. Both our CEO and President are Joseph Lodge’s great-grandsons who continue to evolve our product line and improve manufacturing methods. While many worthy competitors have fallen by the wayside, Lodge’s dedication to quality, technology, and employees have helped it not only survive but flourish.

Even during the hard times of the 1930s, the Lodge family found ways to keep employees above water. Novelty items such as cast iron garden gnomes and animals were produced and sold to keep the furnaces burning and the paychecks issued.

As the economy bounced back, Lodge responded to growing demand, and in 1950 converted its foundry from a hand-pour operation to an automated molding process in order to keep up with demand. This led to safer and more efficient manufacturing that at the time was very rare.

Continuing a dedication to technology and conservation, Lodge once again updated its foundry in 1992. The replacement of coal-fired cupola furnaces with an electro-magnetic induction melting system earned a Tennessee Governor’s Award for Excellence in Hazardous Waste Reduction.

Well into our second century in business, Lodge continued to innovate. In 2002, the legendary Lodge Logic line of pre-seasoned cookware was introduced, eliminating the hassle of its unseasoned counterparts. It was an industry first that has since become an industry standard.

With the proliferation of television cooking shows and a rise in consumer demand, Lodge broadened its variety of cookware by importing vibrant Porcelain Enameled Cast Iron from China. After several years of searching for the right partner foundry, Lodge introduced the elegant L-Series in 2005, and has since expanded its assortment, earning positive reviews from Good Housekeeping and Fine Cooking magazines, test kitchens, and our valued customers.

2011 was a big year at Lodge, with the launch of two new cookware lines. Inviting a whole newFoundry Expansioinaudience to fall in love with Cast Iron, Lodge Elements combines premium Stainless Steel cookware with our traditional Cast Iron Skillet in one set. The Lodge Seasoned Steel line features Carbon Steel skillets that are American-made and seasoned at the Lodge foundry. We hope to advance the culinary lives of chefs and campers alike with these brutally tough pans.

With consumer demand exceeding foundry capacity, Lodge unveiled plans for a considerable expansion of their South Pittsburg plant in 2014. The addition of new melting systems, sand systems, an additional molding line, and expanded seasoning lines has nearly doubled our capacity to make cast iron in the US. We are excited to be able to grow to new heights with our feet still firmly planted at home. 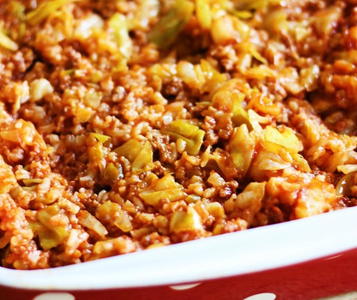 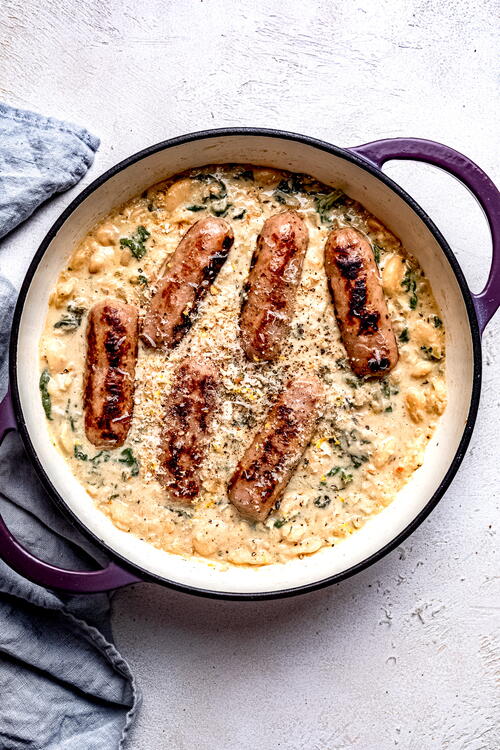