From its distinctive carved wooden cap and the artistry of the label to the flavorful sauce inside, Cholula Hot Sauce pleases the senses. If you've tried Cholula, you know what we are talking about. If you've not yet had the opportunity to experience Cholula then you are in for a real treat - an epicurean awakening that will enhance the enjoyment of nearly all your favorite foods.

The Cholula difference is all in its exclusive blend of piquin and arbol peppers, ground into a delicate pepper paste then combined with signature seasonings and natural ingredients. The result is a flavorful hot sauce with a balanced heat for which it is fondly referred to as "The Flavorful Fire." Cholula amazingly enhances the flavor in a broad range of all your favorite foods - from eggs, omelets and hash browns to soups, dips, sauces, pizza, appetizers, entrees, and Bloody Marys (or Bloody Marias!) and even popcorn! Cholula's finely balanced heat makes your favorite foods more festive without masking the food's flavor.

Since the late 20th century Cholula's success has been nothing short of incredible. It is one of the fastest growing hot sauces on the market. Cholula is featured on restaurant tables across America, and is widely available in grocery stores nationally. Cholula is passionately used by rock stars and presidents, race drivers and NBA stars, snowboarders and golf pros, great chefs and millions of folks just like you and me. Why, because the Flavorful Fire® of Cholula Rocks! 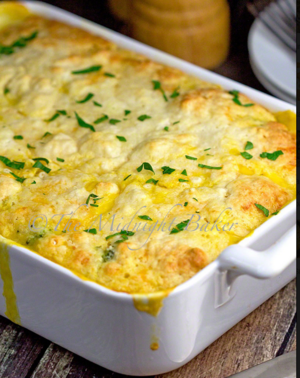 This Magic Chicken Pie is truly enchanted. What could be better than a chicken pie recipe that makes itself in the oven? You've heard… See more Continue reading: "Magic Chicken Pie" 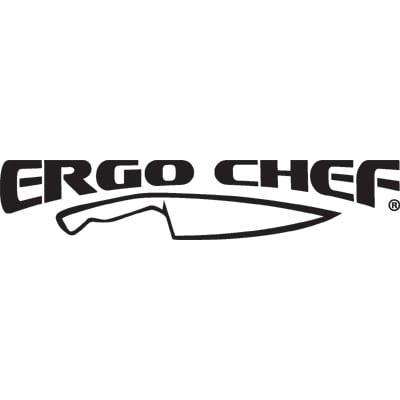 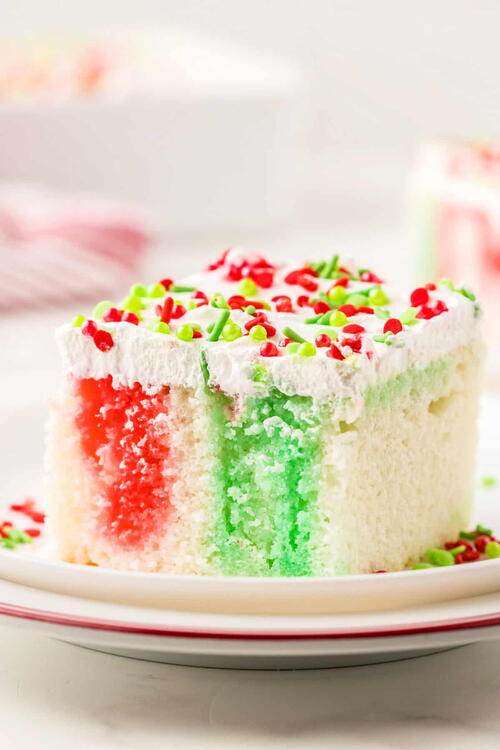