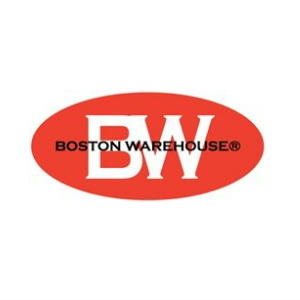 Pursuing his dream of starting his own business, Peter Jenkins founded Boston Warehouse in 1974. Initially the company distributed distinctive European imports to retailers in the US. Peter, who was originally from Manchester, England, selected Boston for his warehouse because of its accessibility to shipments from Europe.

Then, Peter decided to try creating product in-house. The first Boston Warehouse original was a stoneware garlic cellar in 1980. It was a huge best seller and was quickly followed by a line of innovative Mexican and Chinese cooking collections that put Boston Warehouse on the map with slogans such as "Dining in on Chinese Takeout." This evolved into a whole resin industry in housewares with the introduction of resin handled cheese spreaders.

Boston Warehouse has continued to grow by inventing new categories, by expanding into new retail markets, and by acquisitions.

Over thirty people work at Boston Warehouse and they all have unique personalities and gifts. The company's recipe for creativity is friendliness, teamwork and intense energy. There is very little turnover and senior management has been stable for over a decade. 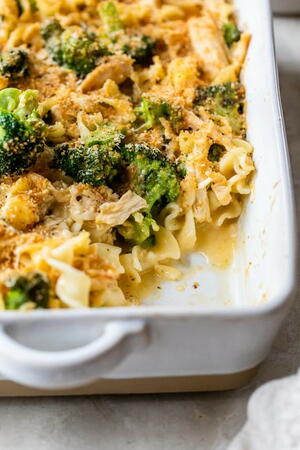 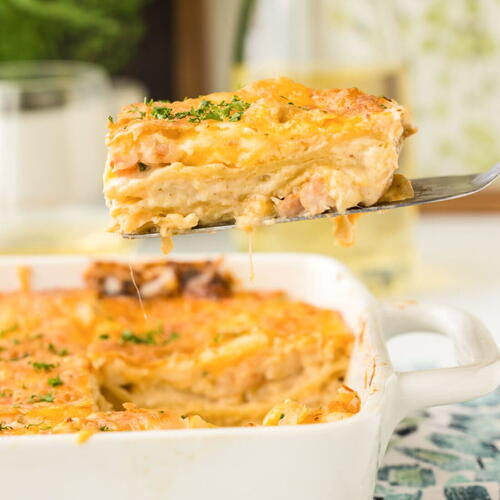