New England is famous for a lot of things in history, but is especially known for the many delicious New England recipes. Tons of foods that you enjoy on a regular basis originated on the east coast. New England still does seafood better than most other places, so take a few tips from these New England recipes for cod, lobster, salmon and crab. Other foods that the northeast is known for are berries, maple syrup, apple cider, cheese, baked beans, subs and, of course, Boston cream pie. Imitate their authentic flavors with these 16 Foods Inspired by New England Recipes. These lobster dinner recipes are inspired by one of the most popular foods in New England: lobster rolls. You will love how lobster tastes in these creative New England recipes for mac and cheese and pot pie. Those northeasterners are expert producers of blueberries, cranberries, maple syrup and apple cider. What better way to honor them than making New England recipes for dessert with these special ingredients. Other exclusive New England foods include Boston cream pie and fluffer nutter sandwiches, which originate on the east coast. Try these New England recipes that incorporate these famous foods. Blueberry Pie in a Jar

New England boasts many other dishes that are straight from the northeast. Baked beans and subs are originally from Boston and are better if you're using authentic New England recipes. Another thing that's done better in New England is cheese, particularly Vermont Cheddar. If you enjoyed these New England Recipes, then don't miss 50 recipes for 50 states.

Thanks for these recipes! My family & I moved to OH because of my husband's job, but we previously lived in the Hartford, CT area (yes, beautiful old Once again, thanks.New England.) Wow, what a culture shock! Folks around here (where we live) love junk food, take-out, and plenty of ribs, beef, barbecue, and everything which (to me) seems very unhealthy. I was very happy to come across these New England recipes, especially since I didn't appreciate them when I 'actually' had access to fresh fish at my local supermarket every day while residing in CT. We took it for granted. It's difficult to find 'salt-water' fish here, and there are NO whole-belly clams to be found. Everyone here eats (& loves) Lake Erie Perch, & Walleye.... which is caught in that cesspool - "Lake Erie". Once a year, my family & I travel back to CT to visit our relatives, and to enjoy our favorite seafood at the various seafood restaurants in Old Saybrook, CT, and the other small sea towns along the seashore. What a treat it is. Once again, thanks.

We're so glad that you enjoyed these recipes from your old home! Please do leave a comment on any recipes you make to let us know how you like them! Thanks for taking the time to comment. 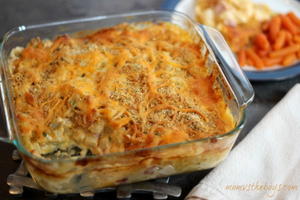 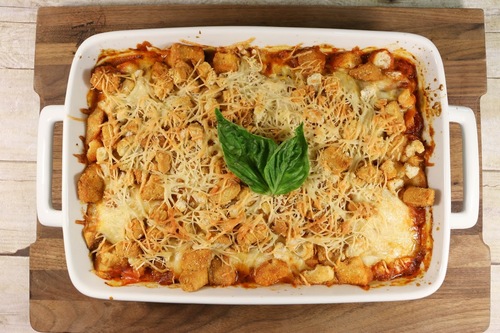 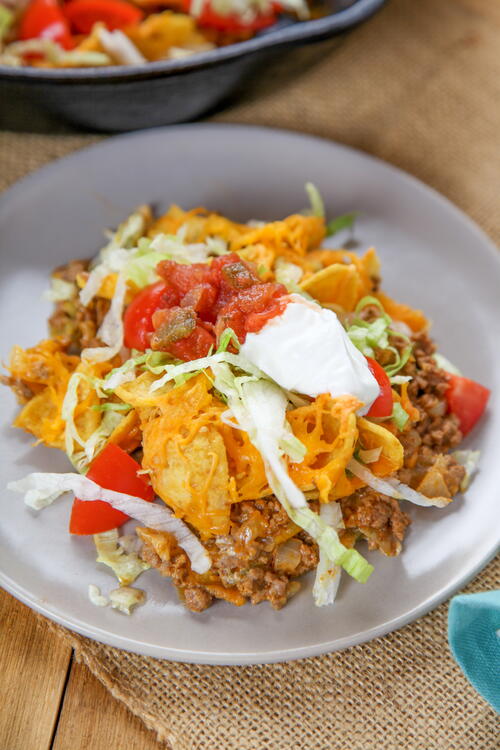